A selection of our products can be found on this website or on our video website (tvpservices.es). Some were submitted for contests & projects (Moby, YouTube Play Guggenheim, Alicia Keys, David Lynch, David Guetta, John Mayer, Scala, Muse, Röyksopp,...) Some of them were posted on YouTube and Vimeo to get the visibility they deserve (Music clips and/or some arty creations). Due to contractual obligations we can not publish all of our work. 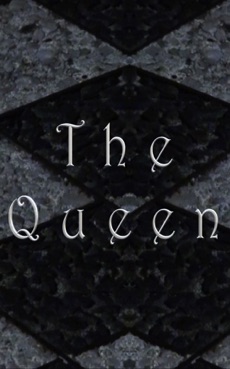